The USA Gymnastics Safe Sport Policy is the foundation for rules, policies and responsibilities for athlete safety and well-being and the prevention of abuse. The policy encompasses the requirements of the “SafeSport Code for the U.S. Olympic and Paralympic Movements” and federal laws, including the “Protecting Young Victims and Safe Sport Authorization Act of 2017.”

means USA Gymnastics and its members report any allegations of sexual misconduct they become aware of to the Center for investigation and resolution. More information on the U.S. Center for SafeSport is available on their website.

Please use the following links for more information on SafeSport. 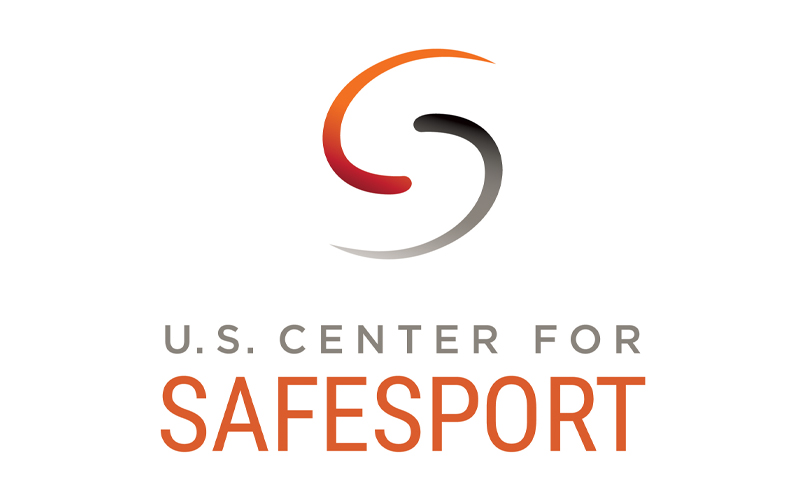